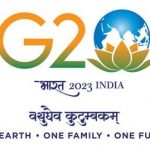 India Government Mint, Kolkata (‘IGM, Kolkata’) a unit of SPMCIL is engaged in manufacture of circulation coins, commemorative coins, and medals. IGM has a rich minting heritage and legacy of producing quality products. The new mint was established in 1952 and became a unit of SPMCIL during corporatization in 2006. It is an ISO 9001:2008 and ISO 14001:2004 certified unit.

Utilization of advanced technology, innovation, quality and reliable delivery methods are some components of the strength of IGM Kolkata. 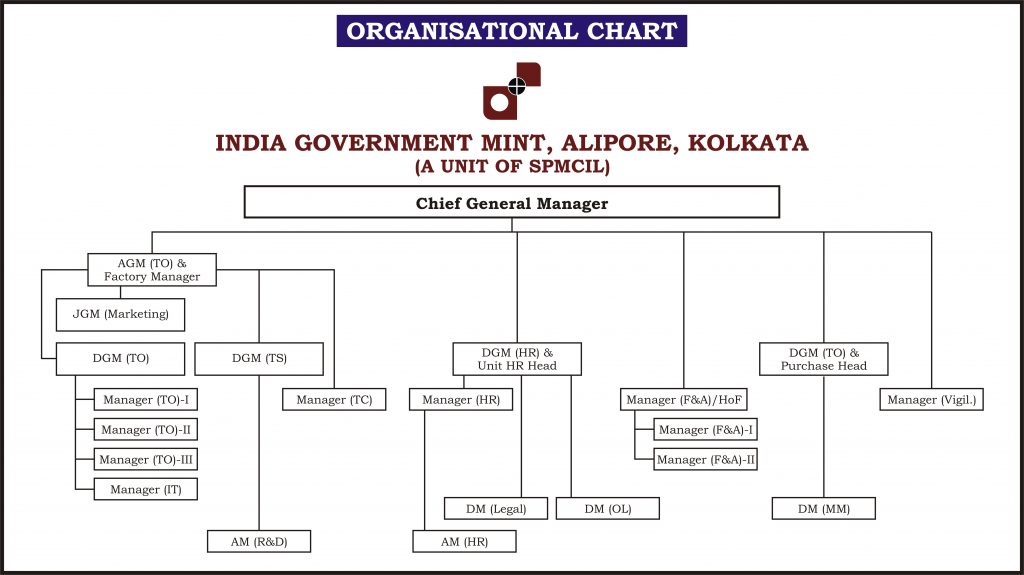 The history of Calcutta Mint starts with the treaty of the East India Company with Nawab Siraj-ud-Daula, dated 7th February 1757. In 1756, the Nawab of Bengal attacked and captured Calcutta, whereupon the British sent an army and fleet to recapture the town in January 1757. Following this, they obliged the Nawab to grant them the right to establish a Mint and they began to strike coins at first showing the Mint name Alinagar‘Calcutta Alinagar’ being the name given to the town by the Nawab. However, later in the year following the battle of Plassey, the new Nawab allowed the East India Company to strike coins with the Mint name Kalkata. Historical records however, often differ and Therston dates the Mint at 1759 or 1760 when a Parwana (Permission or licence) was obtained after the treaty of Siraj-ud-Daulah in 1757. However, in September 1757 Mr. Frankland and Mr. Boddam were appointed joint Mint master and the Mint had swung into full operation, sending 3050 rupees to Kasimbazar for the approval of the Nawab and five to London. The earliest rupee from the Calcutta Mint issued on the pattern of the Mughal Coins with Persian inscriptions. The site of the first Mint of Calcutta is not known.

The second Calcutta Mint was established in 1792. The machinery wereestablished in building at the site of Gillet’s Ship-building establishment. This site was taken over in 1833 by the Stamp and Stationary Committee. It is probably the same premises which were occupied by the stationary office between Strand Road and Church Lane.

The construction of the third Mint at Strand Road was planned in 1819, foundation stone was laid in March 1824, and it was opened for coinage on 1st August 1829. The architect was Major General William Nairn Forbes, who was also the first Master of that Mint.Major General Forbes, who also the Architect of the famed St. Paul’s Cathedral, Calcutta.

A marble bust in the memory of Major General Forbes had been prepared and transported from London to Calcutta in 1858. Presently Forbes bust is in display of Mint Museum, India Govt. Mint, Kolkata. The bust bears the following inscriptions:

The Honorable the Court of Directors of the East India Company have placed this bust in the new Mint of Calcutta (at Strand Road) to mark their sense of the eminent services of Major General William Nairn Forbes Bengal Engineers Master of that Mint who designed and constructed the noble building erected all the complicated machinery and directed the operations of the institution for upwards of Twenty Years with signal capacity and success. General Forbes commenced the construction of the New Minton the 31st March 1824 and completed the Building on the 1st August 1829. As Architect, Superintendent of machinery and Mint Master he was connected with the institution from 1824 to 1855 or for 31 years. He was born on the third of April 1796 and died on the first of May 1855.

The third Mint of Calcutta was known as Silver Mint though gold coins had also been stuck there. In 1860 an annexe known as the “Copper Mint” intended exclusively for copper coinage was built to the north of the Silver Mint.

The architecture of this Mint was primarily Graeco-Doric with the façade built on the dimension of the temple of Minerva at Athens. This Mint played a glorious role in India’s Coinage by minting gold, silver, nickel, copper, cupro-nickel, nickel-brass and bronze coins.

This Mint produced coins for Australia, Great Britain, Egypt, Portuguese India, Saudi Arabia, Bhutan and Pakistan and coins also produced for Ceylon, Straits Government or straits settlements (in 1826 the British settlements in Malaya were unified under a single Governor as the straits settlements) and the Imperial British East Africa Company, Mombasa.

Gold, Silver and Copper Coin under certain conditions be coined for Native States under the Native States Coinage Act No. IX of 1876, the metal being supplied by the state. Coins for Alwar, Dhar and Dewas states had been produced at Calcutta Mint.

During the reign of King Edward VII the Calcutta Mint struck same quantity of the quarter anna Coin in bronze for the Native state of Sailana.

The Calcutta Mint was not only confined to produce Coins. Apart from this Medals, decorations, Commemorative pieces, delicate works by skilled workmanship for Government Departments, educational institutions, noble families, the list is virtually endless. The throne used by their Majesties the king & Queen of the Delhi Darbar (1911) was cast by melting 96000 old silver Rupees at this Calcutta Mint. Plaques for the Durbarmonument at Delhi and several other memorials were struck by the Mint.

Meanwhile the need was felt by the Government of India as early as 1940 and plans were laid that would set up a new high capacity Mint in Alipore, where construction work was stated in 1941. By early 1942 the foundation work had been completed and the erection of the super-structure of the factory was proceeding. In March 1942, the increasing threat of Japanese invasion of the eastern part of India and due to the World War II, it was decided that the new Mint should be shifted at Lahore 1943.

It was originally considered that after cessation of hostilities in World War II, and as soon as normal conditions returned, the Mint at Lahore would be shifted back at Alipore. But, after the end of the war the political scenario was changed and it was confirmed that the Lahore Mint would have to go in Pakistan. The project of Alipore Mint was revived in 1948 and the construction work was completed in 1951.

For Alipore Mint 26 acres of land had been taken over by the Government from the Port Commissioner of Calcuttta in 1941. The Alipore Mint building was designed by Shri H.A.N. Medd, Senior Arichitect to the Govt. of India and constructed under Major J.H. Partridge, a Royal Engineer as first Master of the Mint Alipore. The Alipore Mint was opened by Govt. of India’sHon’ble Finance Minister Shri C.D. Deshmukh on the 19th March, 1952 and the full operation for the coinage started. Shri A.A.J. Gomez was the first Indian to be appointed Master of the Mint.

The new Mint at Alipore, Calcutta had started with a coinage production capacity of about 12 Lakhs pieces per eight hours shift.

It should be noted at the time of India independence 15 August 1947, there was no immediate change in the coinage. The nickel rupee, half rupee and quarter rupee, cupro nickel two annas, one anna and half anna, and the bronze single- pice bearing king George VI’s effigy, which were in circulation prior to the attainment of Independence continued to be struck at the Mints even in the years following the independence with the frozen date 1947.

On the 15th August 1950, a new series of coins was issued in the denominations one rupee, half rupee, quarter rupee, two annas, one anna, half anna and single pice with the ‘Lion capitol’ of Ashoka on the obverse. On the reverse of the rupee, half rupee and quarter rupee coins had two ears of corn, the two anna, one anna and half anna coins had the figure of ‘Bull’ and the single pice the figure of the ‘Horse’ depicted.

Indian coinage Act of 1906 was amended in September 1955 empowering the Government to adopt a metric or decimal system in coinage. The Act came into the force with effect from 1st April 1957. This was a landmark in the history of the country’s coinage. According to the decimal system the value of rupee divided into 100 paise and the smallest unit of one rupee will be one paisa.

Apart from the circulative coins, the Alipore Calcutta Mint produces commemorative coins which are issued to celebrate special occasions/events or as a mark of respect towards distinguished individuals or monuments. The Mint for the first time issued the Commemorative coins set of Rs. 100, Rs. 10 and Re. 1 in the year 1985 on the occasion of International Youth Year.

The India Government Mint, Alipore, Kolkata has built credibility and trust for decades for itself in the minting world. It follows the International quality standards and is an ISO 9001 : 2008 certified entity.

Application Maintained And Hosted By Tevatron